Let me start by saying that I am not a sex toy reviewer.

Let me start by saying that I am not a sex toyreviewer. I am your average 30-something married woman with small kids who has an assortment of sex toys that come out for use when all the stars align. I like to think that I am somewhat adventurous in the bedroom, but I often read things or hear things that make me feel pretty "vanilla." So when Kinkly approached me to review a sex toy. I thought, why me? Then it occurred to me: I am the average sex toy consumer. So, why not me? 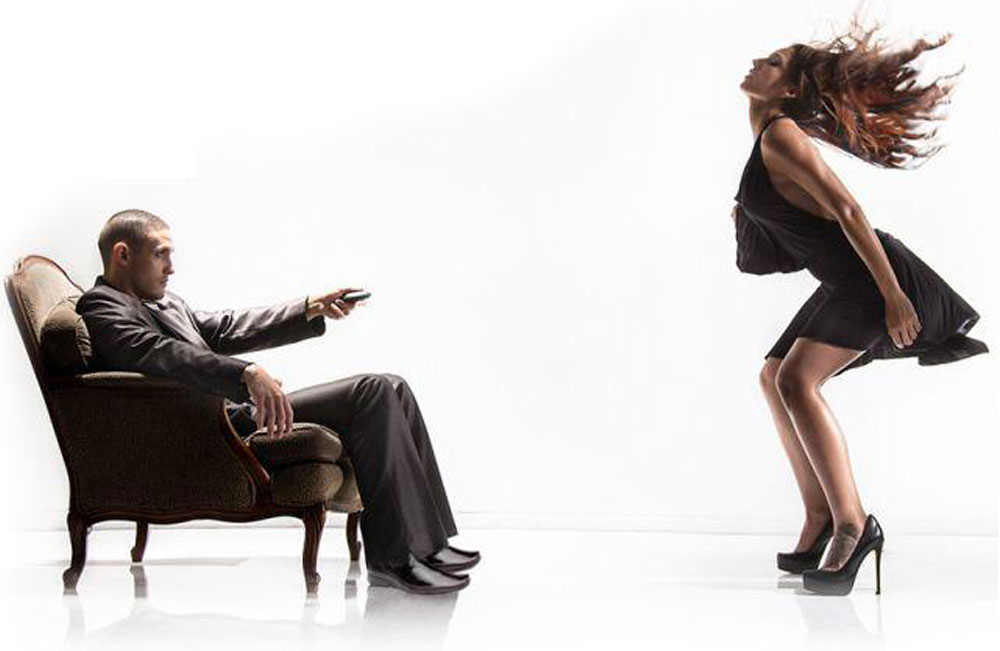 My ExperienceAs it turns out, my life isn't overly exciting because the only options I could come up with to try out my new toy while in public was at the family Mother's Day brunch or my kids' soccer practice. I decided maybe those weren't the best options. I was eager to try it though, so we pulled it out one evening at home. My experience began when my husband accidentally fired this powerful little vibe up at full speed while I was brushing my teeth. The result? A high-pitched squeal and toothpaste everywhere. Fortunately, this product is very intuitive and we quickly got the hang of things. Even so, a trial run at home is a must! 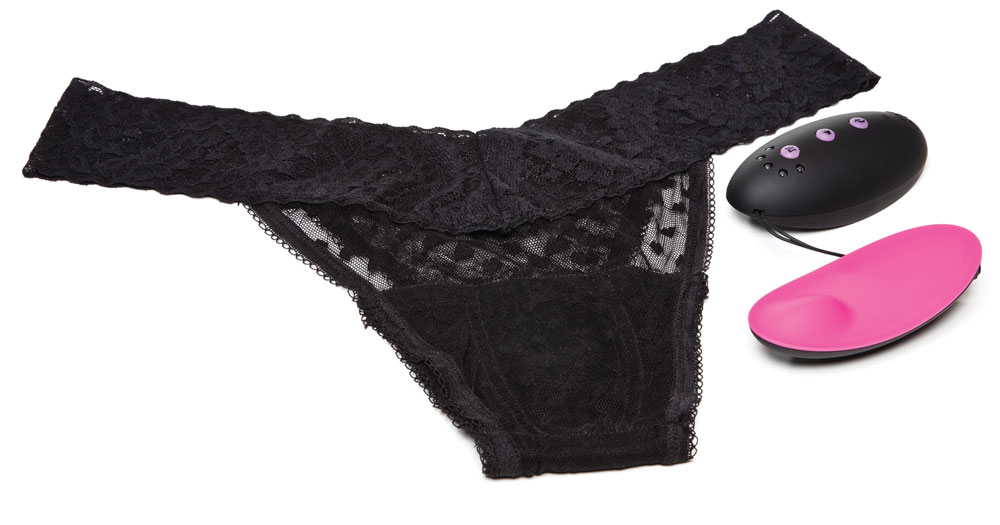 Different rhythm patters
The ability to create different vibrations by tapping the smartphone screen
The ability to create unique vibrations by waving the phone back and forth to adjust intensity
The ability to use voice or other surrounding noises/music to control the vibrator
Four continuous rhythm settings that can be controlled by pressing a button on the vibratorAll of the different rhythms felt good but my least favorite were the Touch and Voice settings because both of those allowed for some periods of no vibration based on how the person in control was operating the app. It turns out that I'm more of a consistent rhythm kinda gal. Thankfully, there are so many options, everyone is bound to find a few rhythms they like.

As for the intensity of the vibration, these can be controlled using the phone's volume buttons. With my phone, anything lower than 50 percent volume resulted in no vibrations. At 50 percent, the vibrations are relatively quiet but you would need some ambient noise to ensure your little secret down under stays a secret. Of course, it wasn't long before I wanted more, but once you pump the volume up over 50 percent, you definitely want to be in a place with some background noise. That said, the additional noise certainly does come with additional power. In fact, the vibrator is surprisingly powerful for its size. I don't think I could reach orgasm just by using it, but it certainly had the power to take me to a place that, had we been in public, I would have quickly needed to find some privacy. 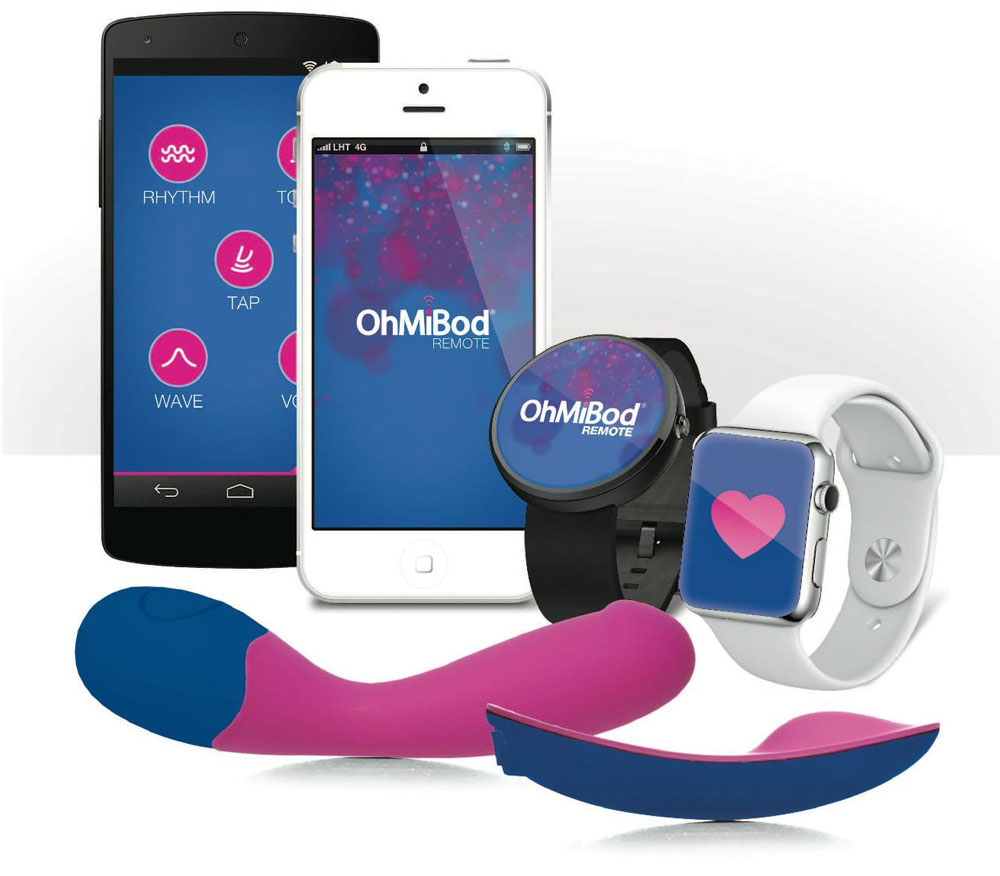 We tested the range of the Bluetooth controls and found that we started having trouble when the distance between the vibrator and the smartphone controlling it grew beyond 12 feet. By 17 feet, the two devices lost their connection. The instructions indicate that the device has a range of approximately 15-20 feet, which appears to be consistent with our testing. That said,OhMiBod's recent Indiegogo campaign aims to eliminate this issue by adding Wi-Fi capabilities to the app, which would make it possible to pleasure your partner even when there are miles and miles between you. (Long-distance couples should consider jumping in just to get their own device!)